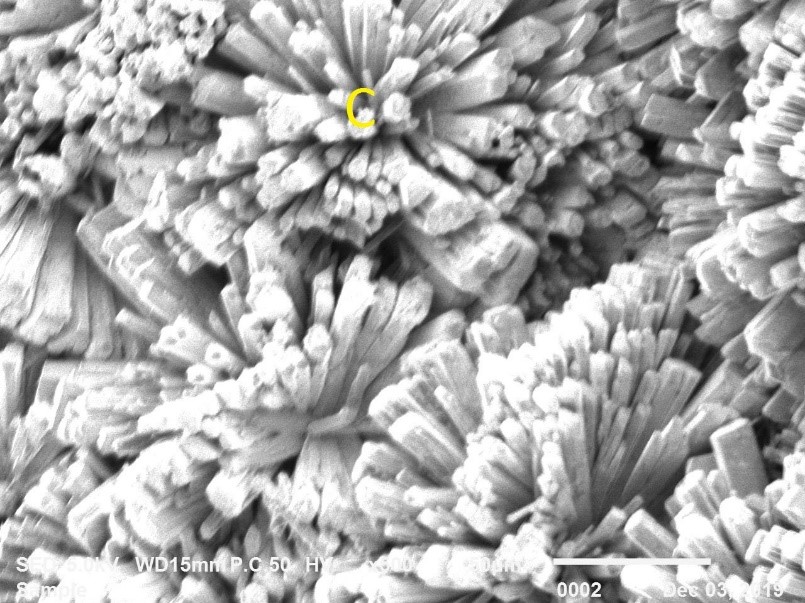 Corrosion of industrial structures and equipment is a serious problem affecting many industrial sectors, including oil and gas production, shipping, mining and many more.  Corrosion causes devastating financial lost with the estimation of the global cost of corrosion is exceeding two trillion US dollar annually. Corrosion occurs via electrochemistry reaction between the metal and its surroundings accelerated by chemical and biologicals factors. Microbial influenced corrosion (MIC) is a type of corrosion in which deterioration of metals occurs due to the metabolic activities of microorganisms in the environments. MIC has been estimated to contribute 20%-40% of total industrial corrosion lost.

IRB is a group of bacteria that are capable of reducing iron oxides as a terminal electron acceptor during energy conservation via anaerobic respiration. Under anaerobic condition, IRB is capable of transferring electrons to iron oxides located outside the cell. Through the reduction process, IRB was previously believed to inhibit oxidation and stabilize the iron oxides. However, in contrary to what previously believed, a number of recent studies indicated that under different growth conditions, IRB is capable of accelerating corrosion process instead. Insights from recent studies raise the question about the actual role of IRB in corrosion. To understand further the role of IRB on the corrosion process, our research team is currently investigating how a set of IRB strains isolated from the South China Sea affect corrosion of carbon steel. The effects of the IRB strains on corrosion were evaluated by taking into consideration the physiology and diversity of IRB. 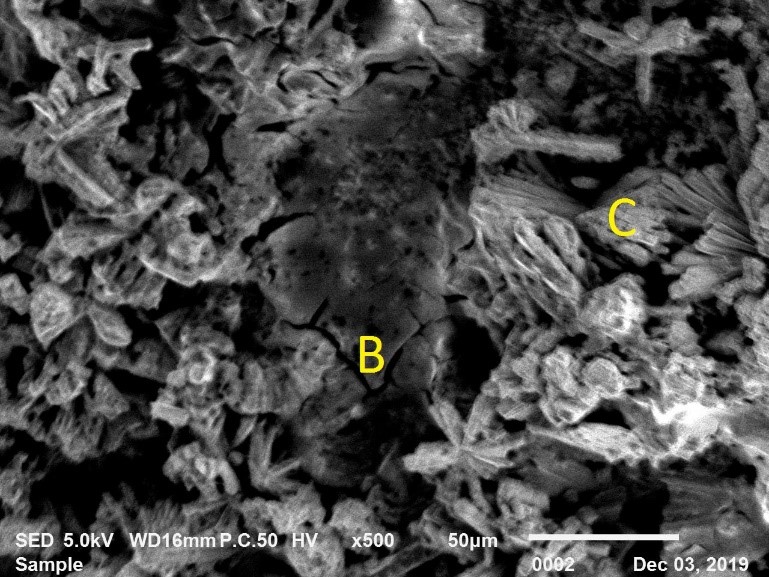 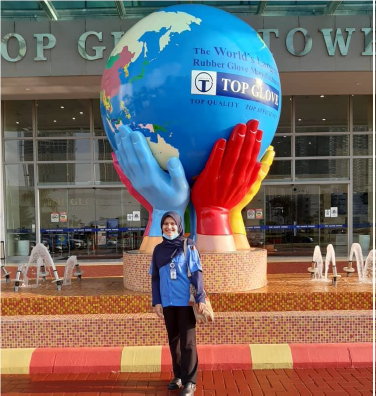 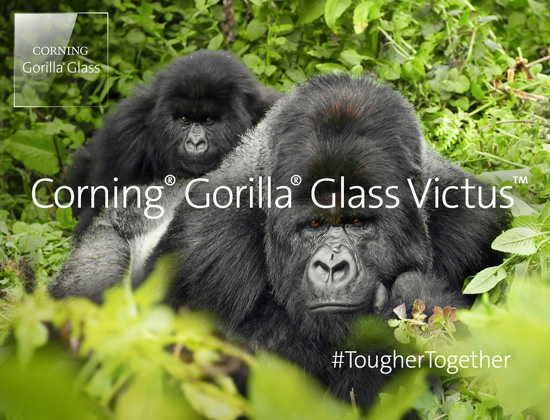