When you wake up in the morning and return to the world of the senses, the moment our eye perceives light through an iris, receptors in the optic nerve send a signal to a part of our brain called the suprachiasmatic nucleus. It then sends a signal to the pineal gland, which responded by making serotonin, the daytime neurotransmitter. Neurotransmitters are chemical messengers that transmit and communicate information between nerve cells. The neurotransmitter serotonin then signals our body; it is time to wake up. Now, information between all your senses to create meaning between your inner and outer world, serotonin stimulates your brain waves from delta to theta to alpha to beta, causing us to realize once again we are in a physical body in space and time. Why beta wave? It is much of our attention to our outer environment, body physical, and time.

As night falls and it gets dark, a similar but inverse process happens. The inhibition of light sends a signal along the same route back to the pineal gland, but now the pineal gland transmutes serotonin into melatonin, the night time neurotransmitter. This production and release of melatonin slow down our brain waves from beta to alpha, making us sleepy, tired, and less likely to want to think or analyze. As our brain waves slow down to alpha, we become more interested in returning our attention to our inner world rather than our outer world. Eventually, as your body falls asleep and goes into a catatonic state, your brain waves move from alpha to theta to delta, thus inducing periods of dreaming as well as deep, restorative sleep.

Our life since the beginning goes through this process called the circadian rhythm. Most of us know that when we move out of this natural rhythm, we become unnatural, such as when we travel to another part of the world where the sun rises and sets several hours ahead of our normal time zone. It is called a jet lag where we need some time to recalibrate. When the body gets out of its natural circadian rhythm, it usually takes times to readjust to the new environment’s rhythm of sunrise and sunset.  All chemistry produced from our interaction with our external three-dimensional world—from our eyes’ reaction to the sun and the frequency of visible light. Melatonin induces rapid eye movement (REM) sleep, a phase of the circadian rhythm which causes us dreaming. When our thoughts and chatter in our head start to diminish, open the door to sleep and eventually, the dreaming state, the brain starts to internally see and perceive in images, pictures, and symbols. 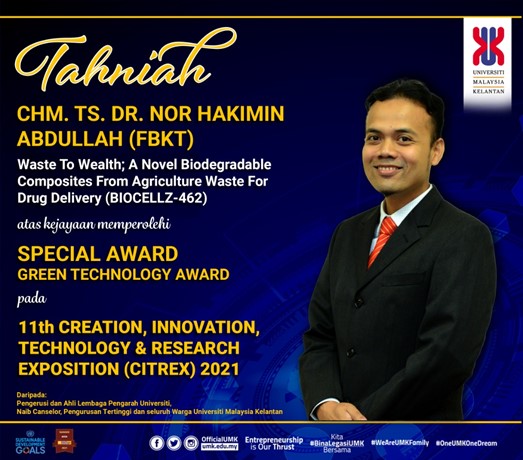